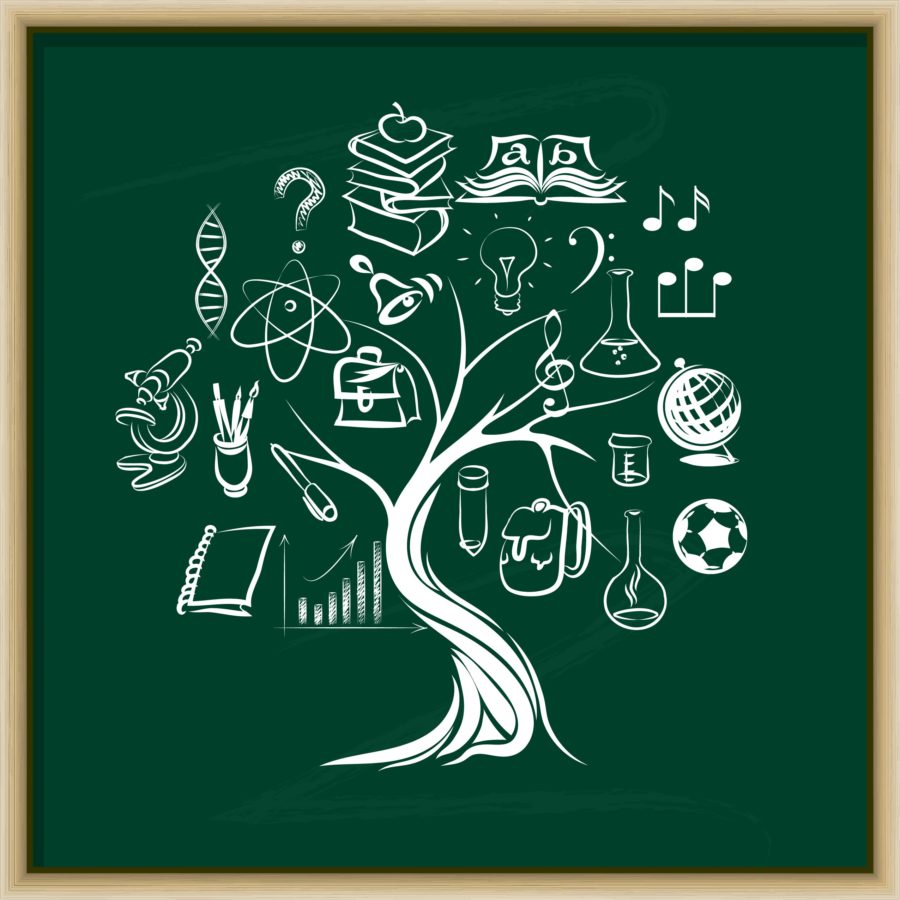 The discussion around economic growth during the IMF and World Bank Spring meetings, the World Economic Forum Africa meetings in Kigali, and the G20 meetings in China quickly turns to the bulging inactive youth population presence in most developing countries. Not limited to but particularly in sub-Saharan Africa the conference discussion moves to why such startling numbers of adolescents are unemployed. In fact, while sitting at the library writing this blog post one glance around makes it apparent that the surrounding chairs, desks, and hallways are full of idle and economically unproductive young males between the ages of 18-30, languishing away in the middle of the day. Surely they can’t all be working from home using the library as a change of location hoping the walk will accomplish the practice of “hitting two birds with one stone” by getting in from the outing some much needed exercise. Most of these young men are using the library as a place to charge their cell phones or to gain momentary relief from the extreme temperatures of cold and heat. Some may be applying for jobs and others lingering around waiting to use the less than plentiful computers in the libraries’ media/technology center.   Because so many young men in their most productive years are not drawing a paycheck, globally this lack of productivity has led to both a fiscal and education collapse. While this library is a world away from the places where most of 1847 Philanthropic’s work is focused, what has become very clear is that there is a worldwide education and unemployment crisis.

In fact, a few weeks into the spring session, the African American Institute sponsored Conversations on Africa, with a session on “Reflections: The Obama Administration’s Approach to Promoting Education in Africa” held April 21, 2016 on Capitol Hill. This forum provided an opportunity to discuss the similarities and differences in global education systems. The findings reveal that 250 million children around the world are failing to learn basic skills in reading, writing and mathematics is a sobering statistic. According to USAID (The United States Agency for International Development), 124 million children and adolescents are out of school and 62 million girls are not in school universally. The expectation that young people can thrive in an environment without skillful training and preparation is absurd.   Coupled with the increase in gender-based violence, that is physically restraining girls from going to school, directly lowers academic performance on the whole. Surely our children, mankind’s future, deserve better than this! Donors are shifting their focus to education programs both in the US and overseas. Leading the way in international funding is USAID with additional funding for the New Education Strategy, which covers education programs in 20 countries across the African continent. Between 2011 and 2014, USAID reading programs have reached more than 30 million learners. In the US, Foundations are trying to fill the disparities with innovations in the delivery of improved high-quality education to deprived populations. With the Ford Foundation, the William and Melinda Gates Foundation and others leading the way, strategic financial investment in early education establishes comprehensive solutions that create an enabling environment where youth can learn to succeed and become productive. We are all part of one world, whether we are Youth Lead! in Sri Lanka, YETA in Uganda or Opportunity Youth in New Orleans our children deserve and require a chance to prosper.